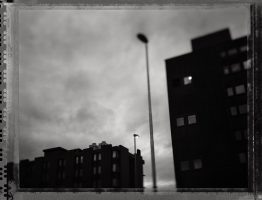 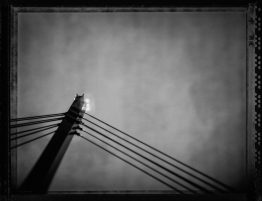 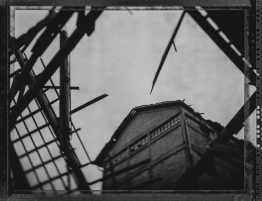 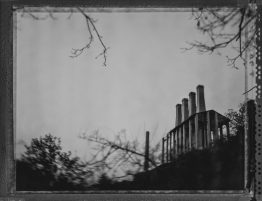 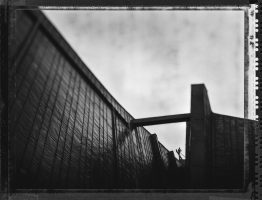 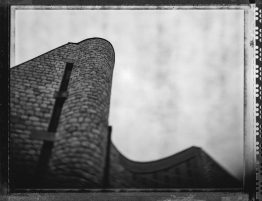 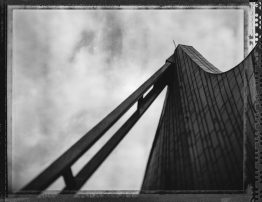 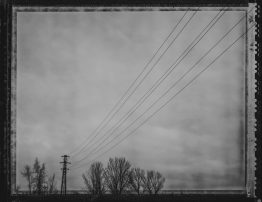 This series of photographs began in 2004 with the purchase of an old large format 4x5 inch Graflex camera (the famous American photojournalist's camera) costing $ 300 on ebay in America, to be able to participate in the worldwide competition that Polaroid organized every year.

The first photo of the series is called “Periferia” and obtaining first place in the "Fine art" section for Europe-Africa and second place overall of the Polaroid International Award 2004.

The photos tell of minor or even completely abandoned architectures, places that are also partly anonymous and little considered but in any case with their own aesthetics and their own history, the entire series of photos is taken with Polaroid 545 black and white negative film, which it has not been for sale for many years now.